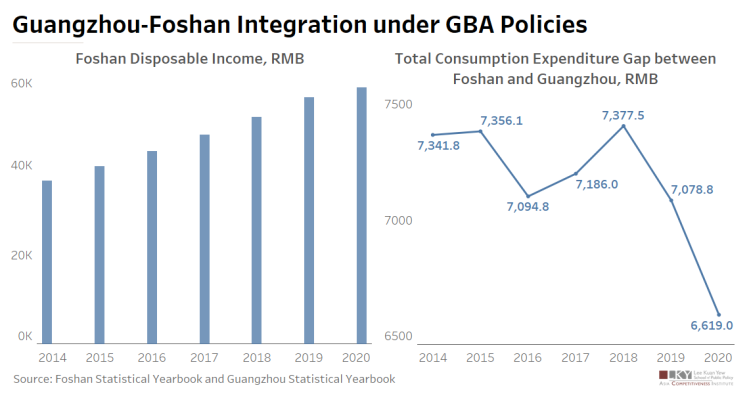 Summary: The Greater Bay Area strategy accelerated the “Guangzhou-Foshan Urban Integration”. The transportation time between the two cities shortened to about an hour, facilitating business expansion and labour flows. Around thirty-eight designated hospitals (thirty from Guangzhou and eight from Foshan) have shared the general medical insurance for residents in the two cities. The two cities […] 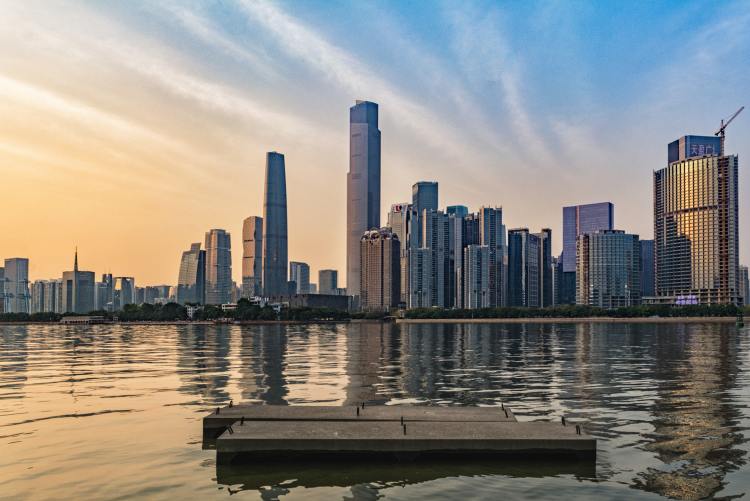 Urbanization – manifested through level of infrastructure development, perception of businesses, and state of labor market – has the potential to catalyze economic growth and improve human capital outcomes.  In 2017, the development of the Guangdong-Hong Kong-Macao Greater Bay Area (GBA) into a megalopolis was codified in a government report in China. GBA consists of […] 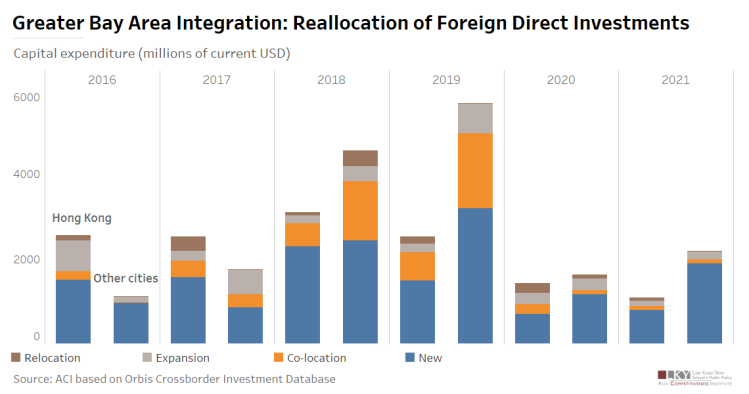 Summary: The Chinese government officially launched the integration of the Greater Bay Area in 2017, with the aim of building Hong Kong, Macau and nine mainland cities into a competitive urban agglomeration. With the advancement of this strategy, inward FDI flows increased to other GBA cities as well.  Post the Covid-19 pandemic, the recovery in […] 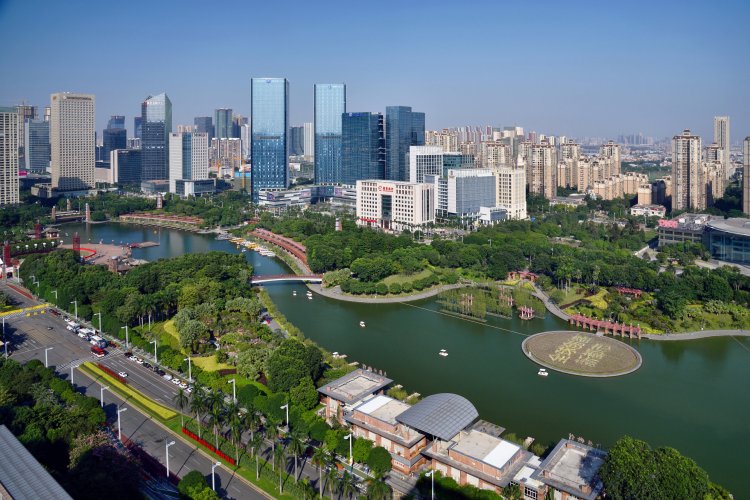 After introducing the GBA (Greater Bay Area) Framework Agreement, Foshan witnessed a surge in greenfield foreign direct investment (FDI) in 2018. From 2018 to 2020, the average annual number of greenfield FDI contracts, and contracted foreign capital, went up to 751 and USD 8,675 million, respectively. This was as opposed to previous figures of 200 […]