Indonesia’s overarching goal to expand its basic digital infrastructure first emerged in the 1990s, through the idea of the Palapa Ring project. The project aimed to provide internet access to the entirety of the 34 provinces in the archipelagic nation and was completed recently in 2019. In 2014, the percentage of households in Indonesia with […] 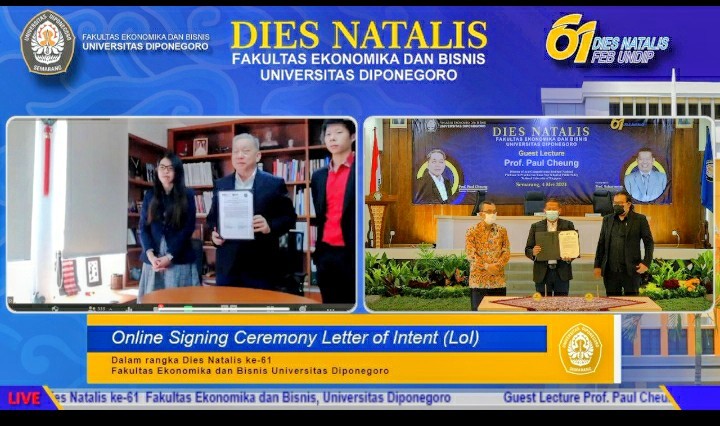 Summary ASEAN currently has the fastest growing internet market with approximately 125,000 new users joining the internet every day. A more integrated approach to the region’s digital economy is estimated to add US$1 trillion to regional GDP by 2025. ASEAN countries have seen both internet users and cellular subscriptions increase in the past decade. This week’s chart […]

“The Inaugural Provincial Dialogue on the Economy and Development 2020 for East Nusa Tenggara” was held on September 16, 2020. The webinar was attended by senior officeholders from various government agencies from East Nusa Tenggara province, members of Indonesian Employers’ Association (APINDO) of East Nusa Tenggara and academics from University of Katolik Widya Mandira. Watch […]

On Thursday, 27 August 2020, ACI conducted a webinar for the Riau Islands province, titled “The Inaugural Provincial Dialogue on the Economy and Development 2020 for Riau Islands”. The webinar was a part of ACI’s Subnational Competitiveness Webinar Series. Those in attendance included senior officeholders from various government agencies from Riau Islands province, members of […]